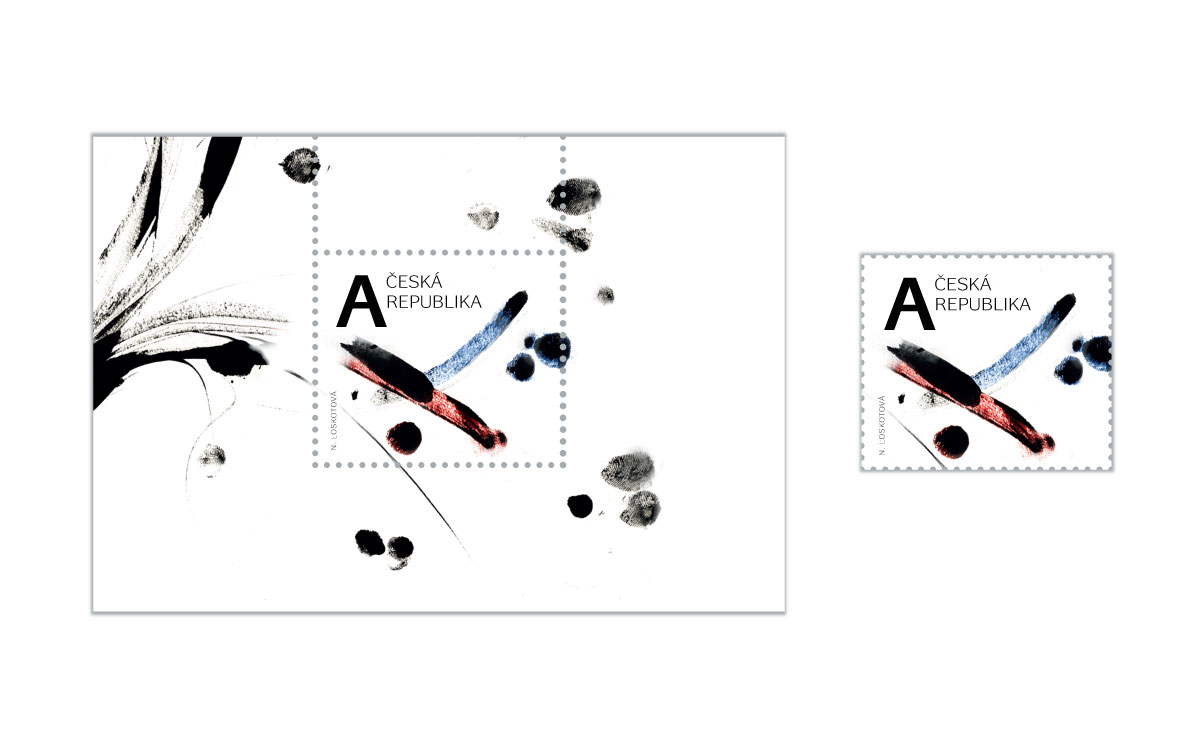 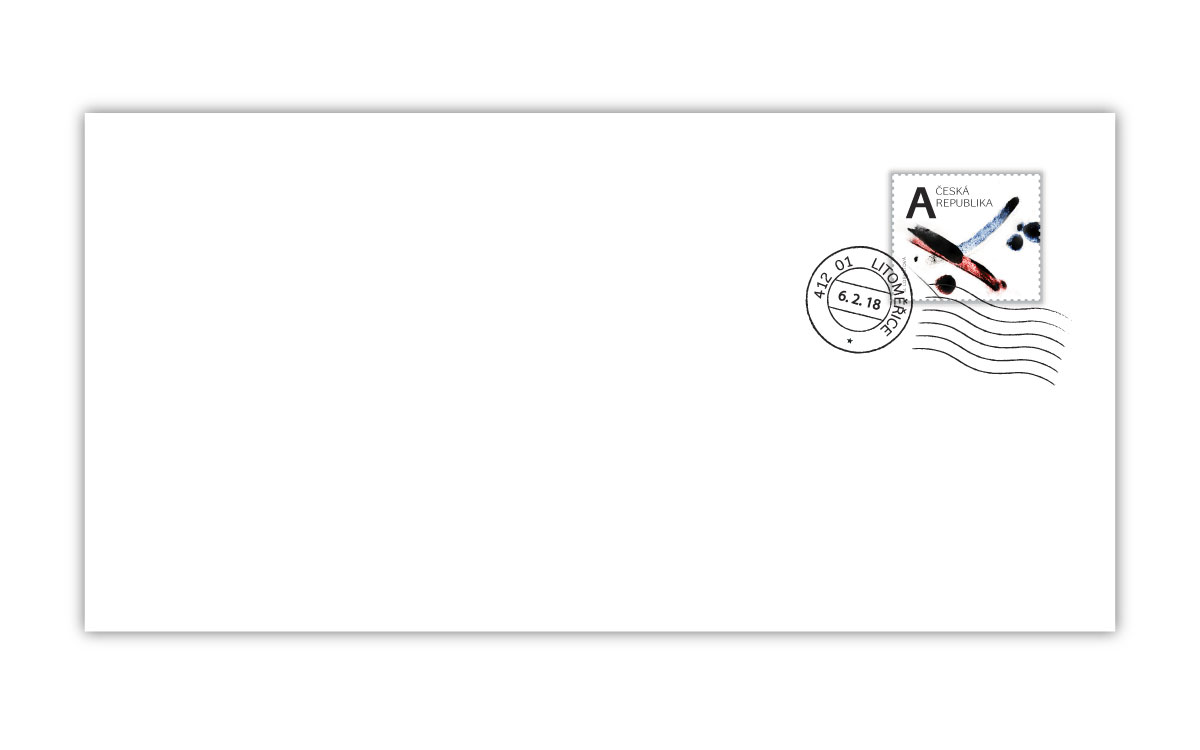 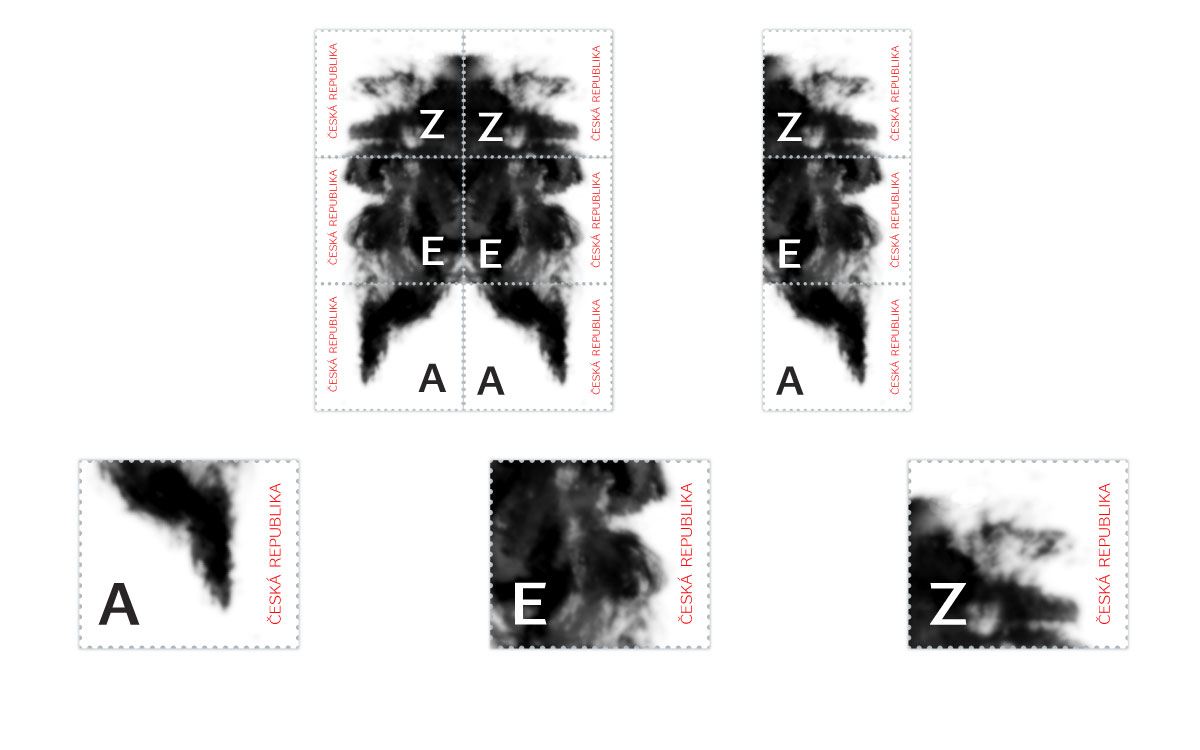 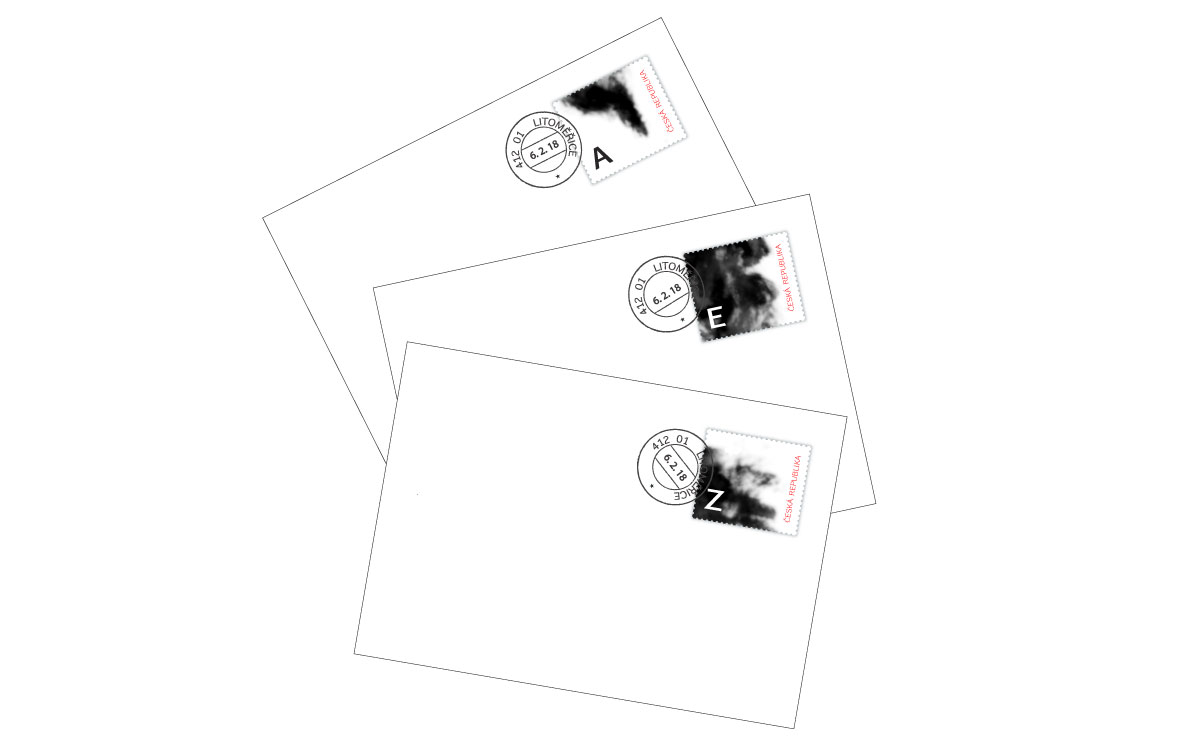 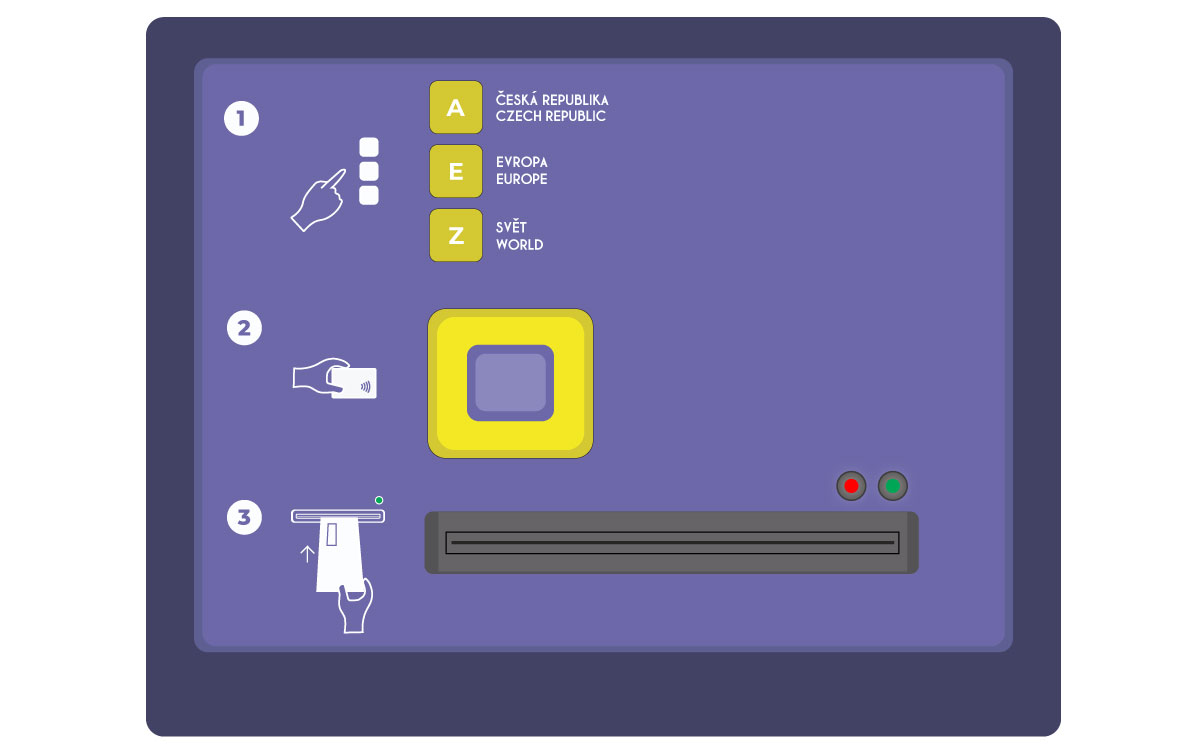 Postage stamp / vision of the future

I chose an unknown piece of a bush for my classic stamp. I did it on purpose because I wanted to have more space and less borders while presenting it. For me it was not portraying the exact reality, it was more like a feeling capture due to my decision. In the beginning I used coal but the final version is done with Indian ink. I scanned it and added red and blue color in Photoshop so it creates a tricolor along with the white background.
For my conceptual stamp I decided to display something that would associate with the given topic. My chosen subject are smoke singnals but instead of using wood as a main object (because the topic was connected with trees), I only painted the smoke. That is then vertically separated into three pieces and the typography is added in red color so it symbolizes fire.

The future stamp should make people’s lives easier, that is why I made a special mailbox. The sender does not have to waste his time while looking for a shop to buy a stamp and then looking for a mailbox to send it. He only has to follow three easy steps described with icons: choosing a type of the stamp, paying it and inserting the envelope into the mailbox. The box itself prints a code on the envelope as a proof the sender has paid. Implementation of this idea would appreciate especially smaller cities and countrysides.